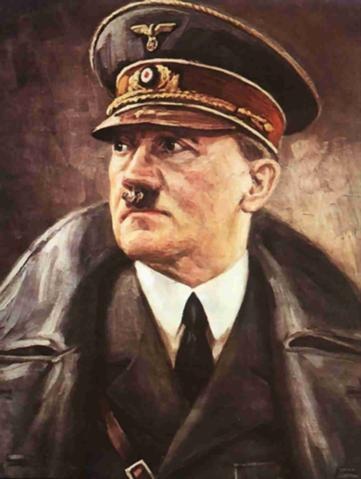 “By the skillful and sustained use of propaganda, one can make a people see even heaven as hell or an extremely wretched life as paradise.”

“If the U.S. monopoly capitalist groups persist in pushing their policies of aggression and war, the day is bound to come when they will be hanged by the people of the whole world. The same fate awaits the accomplices of the United States.”