When six mega-corporations who depend upon other mega-corporations, Wall Street banks and political parties for their revenue, control all of the news and information flowing to the masses, you have all the ingredients needed to control, influence and mold the opinions, tastes and ideas of the people. We are being manipulated by men who constitute the real government, hiding in the shadows and pulling the strings. Nothing reported by these six mega-corporation media mouthpieces for the oligarchs can be trusted. Their job is to coverup, subvert, and obscure the truth. And best of all, they have succeeded in convincing the people we are free and informed. Edward Bernays would be so proud.

“The conscious and intelligent manipulation of the organized habits and opinions of the masses is an important element in democratic society. Those who manipulate this unseen mechanism of society constitute an invisible government which is the true ruling power of our country. …We are governed, our minds are molded, our tastes formed, our ideas suggested, largely by men we have never heard of. This is a logical result of the way in which our democratic society is organized. Vast numbers of human beings must cooperate in this manner if they are to live together as a smoothly functioning society. …In almost every act of our daily lives, whether in the sphere of politics or business, in our social conduct or our ethical thinking, we are dominated by the relatively small number of persons…who understand the mental processes and social patterns of the masses. It is they who pull the wires which control the public mind.” 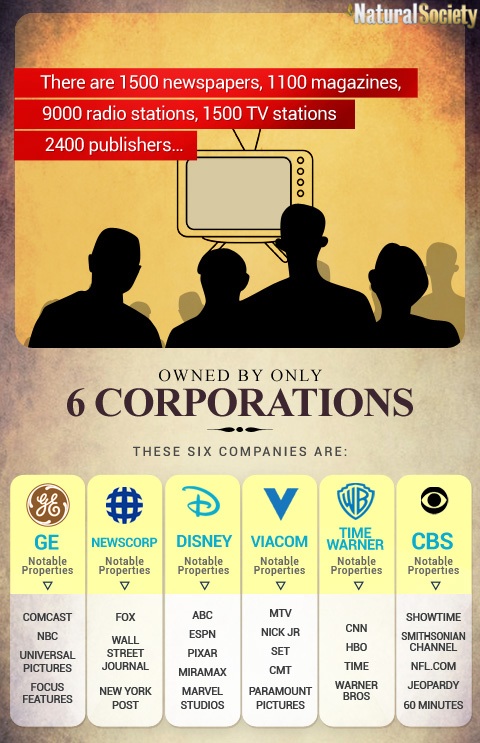