It’s a fairly amazing speech where Cameron can — within just a few sentences — both argue for the rule of law and that obeying the rule of law should not keep you out of trouble. END_OF_DOCUMENT_TOKEN_TO_BE_REPLACED 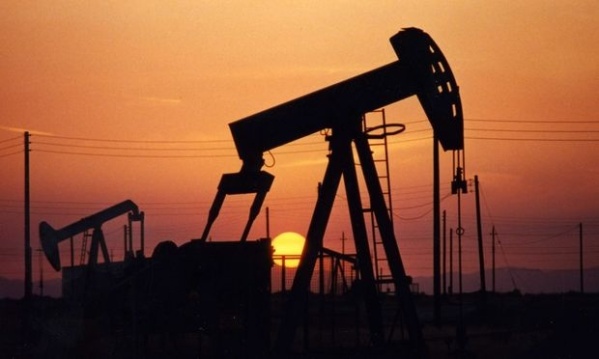 Courtesy of Damien Carrington @ The Guardian:

Fossil fuel companies are benefitting from global subsidies of $5.3tn (£3.4tn) a year, equivalent to $10m a minute every day, according to a startling new estimate by the International Monetary Fund.

The IMF calls the revelation “shocking” and says the figure is an “extremely robust” estimate of the true cost of fossil fuels. The $5.3tn subsidy estimated for 2015 is greater than the total health spending of all the world’s governments.

The vast sum is largely due to polluters not paying the costs imposed on governments by the burning of coal, oil and gas. These include the harm caused to local populations by air pollution as well as to people across the globe affected by the floods, droughts and storms being driven by climate change.

US taxpayers subsidising world’s biggest fossil fuel companies
Nicholas Stern, an eminent climate economist at the London School of Economics, said: “This very important analysis shatters the myth that fossil fuels are cheap by showing just how huge their real costs are. There is no justification for these enormous subsidies for fossil fuels, which distort markets and damages economies, particularly in poorer countries.”

Lord Stern said that even the IMF’s vast subsidy figure was a significant underestimate: “A more complete estimate of the costs due to climate change would show the implicit subsidies for fossil fuels are much bigger even than this report suggests.”

The IMF, one of the world’s most respected financial institutions, said that ending subsidies for fossil fuels would cut global carbon emissions by 20%. That would be a giant step towards taming global warming, an issue on which the world has made little progress to date. END_OF_DOCUMENT_TOKEN_TO_BE_REPLACED 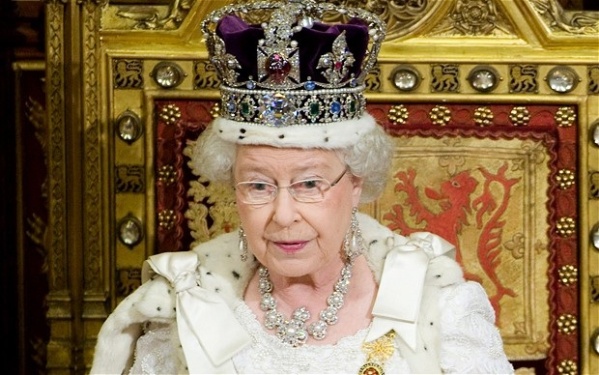 The talk of coming out of the ECHR is all hot air because rights are natural and inalienable, it would therefore mean that these rights are not rights but privileges. Looking to the etymological origins of the word privilege, privi is private and leg is law, thus privileges are private laws which can and will be taken away. Courtesy of Mary Riddell @ The Telegraph:

Ten years ago this summer, I rode a motorbike through the eight countries newly welcomed into the European Union. As I travelled the 1250 miles from Estonia to Slovenia, a flourish of a British passport took me through frontiers closed for half a century by the Iron Curtain and the Cold War. New motorways were replacing farm tracks, and it seemed that hope had triumphed over repression.

A decade on, the European dream has soured so fast, for some at least, that Britain stands on the road marked EU exit. With an In/Out referendum enshrined in this week’s Queen’s Speech, our relationship with Europe will be one of the defining issues of this Parliament and this century. On a separate front, the Government is toying with another rupture.

The pledge to scrap the Human Rights Act and replace it with a British Bill of Rights, even if delayed for a year, is intended to break the “formal link” with the European Court of Human Rights and make our Supreme Court the ultimate arbiter. Though the Strasbourg court is independent of the EU, many Tories view it as a mechanism for European meddling in British justice.

It is possible that, by the end of this Parliament, Britain will not only be gone from the EU but will also have renounced the European Convention on Human Rights designed to bind together, in a universal code of decency, nations shattered by the Second World War. Two such momentous issues require a deft government and a valiant opposition. Britain can rely on neither.

Mr Cameron’s referendum campaign began badly, and possibly fatally, with evidence that France and Germany have made a deal for further eurozone integration without the need to re-open treaties. Our Prime Minister can only achieve his more ambitious aims, such as a Commons veto over EU legislation, through treaty changes which now look less likely than ever. END_OF_DOCUMENT_TOKEN_TO_BE_REPLACED

Courtesy of Robin Mills @ The National:

‘I believe solar will be even more economic than fossil fuels,” said the Saudi oil minister Ali Al Naimi at a climate change conference in Paris last week.

Recent bids in Jordan confirmed last year’s results from Dubai – solar is now cheaper than gas-fired power in this region, with major implications for energy strategies.

In Manaar Energy’s 2012 report, “Sunrise in the Desert”, published in collaboration with PwC and the Middle East Solar Industry Association, we were optimistic on the future of solar power in the region and saw it as competitive with power generation from oil or from more expensive gas. Costs have halved in just three years, meaning solar can now beat all conventional generation apart from the very cheapest gas.

Bids in Jordan’s recent solar auction were just over 6 US cents per kilowatt-hour, slightly above the record 5.84 cents from Acwa Power last November for the 200- megawatt second phase of Dubai’s Mohammed bin Rashid Al Maktoum solar park near Bab Al Shams. Egypt, struggling with a gas and power crisis, is up next with a reported 6,500MW of solar deals.

Solar prices should continue to fall because of improvements in manufacturing and installation, and steady gains in efficiency. There is also the possibility of breakthroughs, such as the recently announced possibility of perovskite crystals replacing silicon, which could be cheaper and capture a broader range of the sun’s light. END_OF_DOCUMENT_TOKEN_TO_BE_REPLACED

Steve Hilton said too many of those at the heart of government go to the same dinner parties and send their children to the same schools.

He said the UK’s political system is now in ‘crisis’ because the same type of people stay in charge whatever the outcome of the elections.

In what will be seen as a criticism of the ‘chumocracy’ of his former boss, Mr Hilton warned: ‘Our democracies are increasingly captured by a ruling class that seeks to perpetuate its privileges.

‘Regardless of who’s in office, the same people are in power.

‘It is a democracy in name only, operating on behalf of a tiny elite no matter the electoral outcome.’

This situation adds to disenchantment and has led to the rise of the SNP in Scotland and Ukip in England, he said. Mr Hilton also attacked the influence of political donors, saying: ‘It seems today that political legitimacy stems not from votes, but money. The more of it you have, the more that government pays attention to your concerns.’

END_OF_DOCUMENT_TOKEN_TO_BE_REPLACED 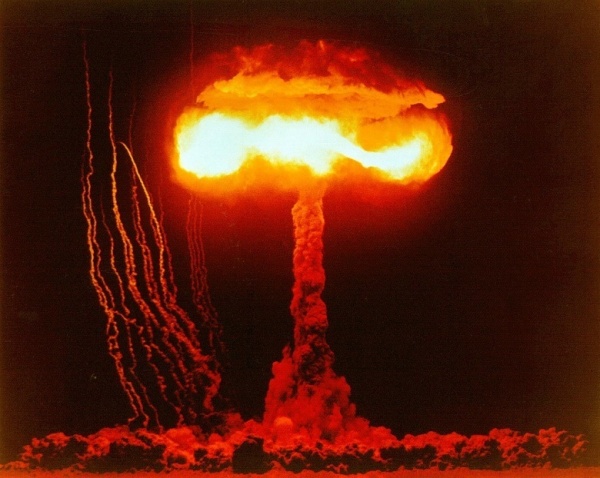 The conservative German daily Die Welt, well-known for its unflinching support for Israel, recently published an article stating “with near certainty” that the Federal Republic of Germany, or West Germany, helped finance Israel’s nuclear program in the 1960s.

According to the Welt report, in 1961 West Germany agreed to loan $500 million to Israel over ten years. Although the official purpose of this funding was said to be the development of the Negev Desert— where Israel’s Dimona nuclear reactor is located— it is widely suspected that the money was actually meant to finance Israel’s nuclear weapons program.

This top secret initiative was reportedly named “Aktion Geschäftsfreund,” which translates as “Operation Business Partner.” It bypassed both the Israeli cabinet and the German parliament, with the money being funneled through Kreditanstalt für Wiederaufbau, a West German-government owned development bank.

The Welt report comes after former Israeli President Shimon Peres (who was the head of Israel’s nuclear-weapons program at the time of its inception in the 1950s) denied that funding for Israel’s nukes came from Germany earlier this month.

The Welt article dismissed this denial, however, arguing that when it comes to German-Israeli cooperation on nuclear weapons, secret-keeping is part of the game. (Indeed, the practice—or art, rather—of secret-keeping with regards to sensitive matters of defense should be expected of any regime, nuclear or otherwise.) END_OF_DOCUMENT_TOKEN_TO_BE_REPLACED