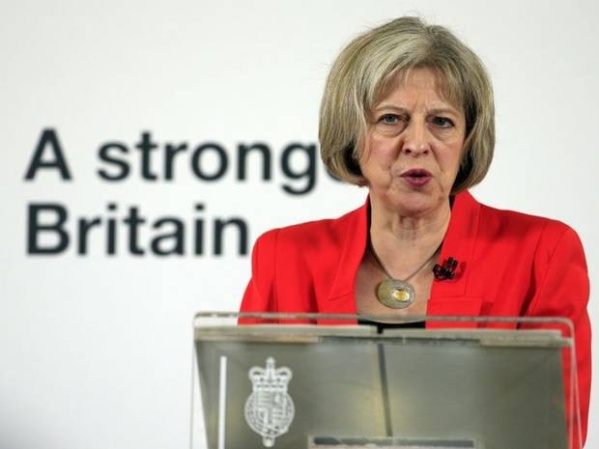 Courtesy of Andrew Griffin @ The Independent:

The Conservatives are already planning to introduce the huge surveillance powers known as the Snoopers’ Charter, hoping that the removal from government of the Liberal Democrats that previously blocked the controversial law will allow it to go through.

The law, officially known as the Draft Communications Data Bill, is already back on the agenda according to Theresa May. It is expected to force British internet service providers to keep huge amounts of data on their customers, and to make that information available to the government and security services.

The snoopers’ charter received huge criticism from computing experts and civil liberties campaigners in the wake of introduction. It was set to come into law in 2014, but Nick Clegg withdrew his support for the bill and it was blocked by the Liberal Democrats. Theresa May, who led the legislation as home secretary, said shortly after the Conservatives’ election victory became clear that she will seek to re-introduce it to government. With the re-election of May and the likely majority of her party, the bill is likely to find success if the new government tries again. END_OF_DOCUMENT_TOKEN_TO_BE_REPLACED