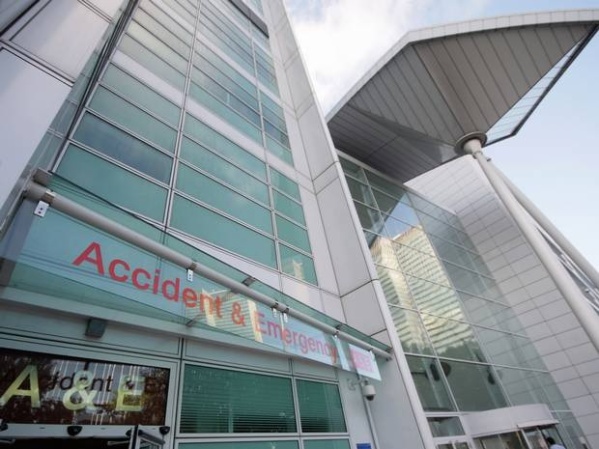 Every man, woman and child in Britain is more than £3,400 in debt – without knowing it and without borrowing a single penny – thanks to the proliferation of controversial deals used to pay for infrastructure such as schools and hospitals.

The UK owes more than £222bn to banks and businesses as a result of Private Finance Initiatives (PFIs) – “buy now, pay later” agreements between the government and private companies on major projects. The startling figure – described by experts as a “financial disaster” – has been calculated as part of an Independent on Sunday analysis of Treasury data on more than 720 PFIs. The analysis has been verified by the National Audit Office (NAO).

The headline debt is based on “unitary charges” which start this month and will continue for 35 years. They include fees for services rendered, such as maintenance and cleaning, as well as the repayment of loans underwritten by banks and investment companies.

Basically, a PFI is like a mortgage that the government takes out on behalf of the public. The average annual cost of meeting the terms of the UK’s PFI contracts will be more than £10bn over the next decade.

And the cost of servicing PFIs is growing. Last year, it rose by £5bn. It could rise further, with inflation. The upward creep is the price taxpayers’ pay for a financing system which allows private firms to profit from investing in infrastructure.

An NAO briefing, released last month, says: “In the short term using private finance will reduce reported public spending and government debt figures.” But, longer term, “additional public spending will be required to repay the debt and interest of the original investment”.

A case in point is Britain’s biggest health trust, Barts Health NHS Trust in London, which was placed in special measures last month. It is £93m in debt – struggling under the weight of a 43-year PFI contract under which it will pay back more than £7bn on contracts valued at a fraction of that sum (£1.1bn) END_OF_DOCUMENT_TOKEN_TO_BE_REPLACED