Dave Boyle, a UK-based cooperatives expert, wrote in Economia last March on “the strange re-birth of co-operatives in Britain.”

The article cited research conducted by Co-operatives UK, which documented the superior performance of Britain’s co-ops throughout the recession. 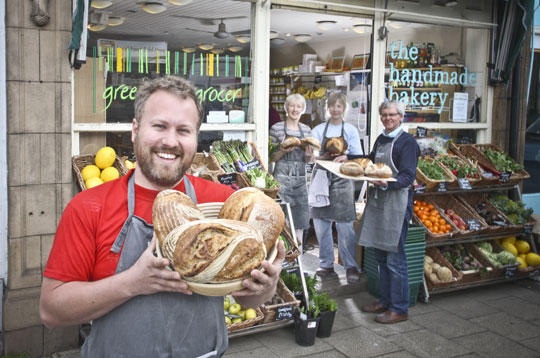 Among the organizations’ findings:

Add to this, being a cooperative owner-employee may even help you live a longer life.

Boyle writes about the findings of David Erdal, author of Beyond The Corporation: Humanity Working. Erdal found that life expectancy for Italian citizens in a town with a high degree of cooperatives was 2.5 years longer than that of citizens in a nearby town without cooperatives.

When Erdal mentioned this finding to a chair at UK cooperative retailer John Lewis Partnerships, Boyle writes, these findings were confirmed—John Lewis’ “partners” (their word for employee-owners”) lived longer than their peers employed by other, non-cooperative retailers. The organization had to revise its actuarial tables. END_OF_DOCUMENT_TOKEN_TO_BE_REPLACED